Belatedly posting about the rest of the networks.

CBS
Kind of a meh CBS lineup. But I guess I still have most of my fave CBS shows coming back for another season, so the new stuff can be boring. ( Collapse )

ABC
All these shows look great or at least cute enough that I understand why it was greenlit. Nothing made me groan or cringe. Good job, ABC. ( Collapse )

CW
Not much new here since CW decided to be nutso and renew ALL their existing lineup. But there are 3 new shows - only 2 of which have trailers. The 3rd is an Archie show (based off the comics), which is probably going to be more like the horrible drivel I usually see on the CW. ( Collapse )

NBC
NBC didn't release all their full trailers online, but they did release a few. ( Collapse )

Fox
I wonder about the people who run Fox. Like, why are they so awful at TV? :S At least they put all their trailers online. ( Collapse )

Today was my first work-from-home Wednesday. It was fucking great. I got to stay in my pajamas all day AND I got all my work finished by 2 PM so I spent the rest of the afternoon lazing about, watching junk TV and playing Lake Kindred on Gaia.

Nam said he had expected me to catch up on TV shows I was behind on, but I didn't want to focus on anything while working and when I was done, I didn't FEEL like focusing on anything.

I went ahead and made a premiere list though.

SO MUCH love for Z Nation coming back before everything else. It's so cheesy, but I adore it for it's Velveeta goodness.

I don't think I'm missing any upcoming premiere dates. I didn't add Blindspot which I THINK is supposed to premiere on the 21st, because I already watched the pilot when it was leaked last month. Hur hur.

Well. The mother-in-law is here. I went to bed early last night because of headache, but also so I could say I was in-law free on Saturday. Yay avoidance.

Went out there to say hi while Nam is still here, but he leaves for work soon and she's still asleep.

Still don't know how long she's staying, but hoping it's just for the weekend.

I'm going to need a 3-day weekend re-do though. Think Paul will give me next Friday off?

A moment of silence for a fallen TV shows (and then a moment of thunderous rejoicing that American Idol finally got it's plug pulled)....

NOW ON TO SOME TRAILERS.

I like John Stamos, and admitedly I chuckled a couple times during the trailer. But probably not tuning in every week for this one.

This looks hilarious. And hi, Fred Savage! Definitely adding to my watch list.

So it's basically a buddy cop show but with the devil? Hm. I'm on the fence with this one.

TV show based on the movie. Could be interesting. Honestly, I feel kind of lukewarm towards the movie even though the concept was cool enough.

I am down with this. Even if it's another cop show. If for nothing else then Frankenstein (sorta!). I feel like this is one of the shows I'm going to get into and it's going to get cancelled after half a season.

This looks crazy awesome, and I'm ready to watch the hell out of it. <3

Dammit Mark-Paul Gosselaar. I want to like shows you're in. I've missed having you on my TV since Franklin & Bash ended. But this show looks.... kinda.... awful. I'm sorry. Nope. Cancelled.

So... like... people in Vegas are betting on this guy's ability to beat bad guys? Like Rat Race, but with crime and violence? I'm kinda okay with this. I'll definitely give it a try. :) Also Wesley Snipes being a slick BAMF. Yes.


And it's ABC's turn tomorrow. I'm ready! Wow me with trailers, ABC!

Throwing this out into the internet because I know Google archives my public blog posts. Today I went antique shopping in Mesa, Arizona and found some old photos that were labeled. I purchased them and am currently on the hunt for any family members who may be looking for them.

You can email me at taiofmine at gmail dot com. I'm more than happy to mail the photo to you if you are a direct descendant! :) Feel free to save these photos and upload anywhere. 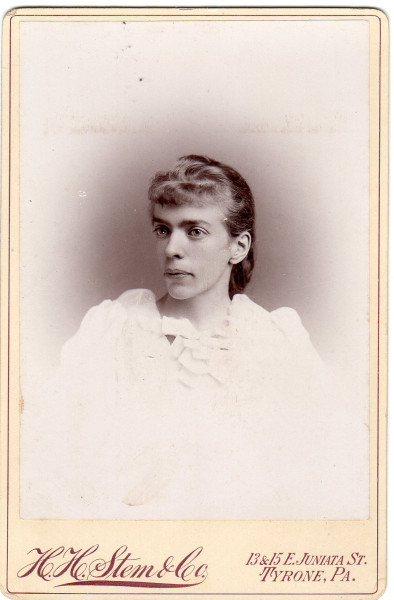 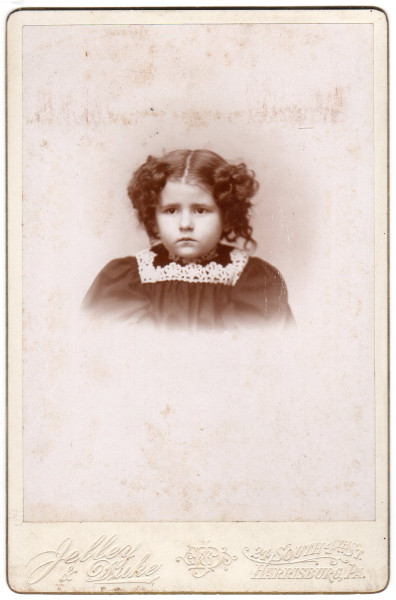 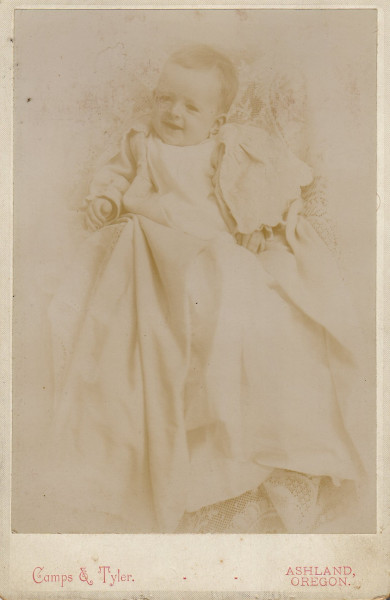 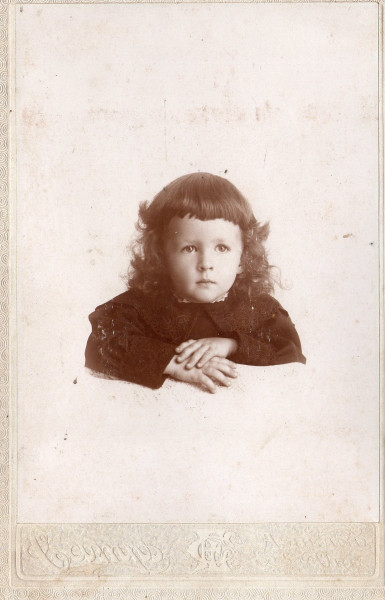 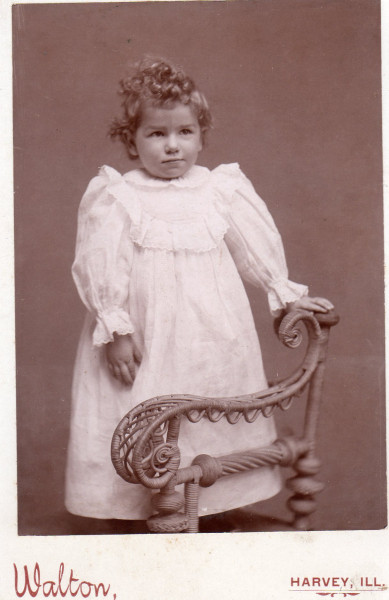 Okay... so I know I was kinda like "augh, why vampires?!" when I commented on the Hieroglyph teaser trailer back in May... but that didn't mean I wanted FOX to can it before it even had a chance to air. >___< I still would have given it a shot. Dammit. It could have been fun!

What this also means for me, is there is literally only ONE new show on FOX I have even the remotest interest in.

This is probably for the best though. As a network, they fucking suck at nurturing new (GOOD) shows. And there's no way that Gotham will be anything but a smash that even the idiots over at FOX will be smart enough to keep around.

Which means it's the time of year for network upfronts! Which means TEASER TRAILERS! And it means it's time for my annual "Hey, this looks great/awful/I'm on the fence" post. :3 I swear, this is my version of the NFL draft. I get so excited.

Of course, in order to get new shinies, we had to say goodbye to some old shinies. A moment of silence for our fallen shows. RIP Mind Games, Suburgatory, Intelligence, The Crazy Ones, The Tomorrow People, Almost Human, Enlisted, Rake, Believe, Community (SOBBING STILL!) and Revolution.

OKAY. On to the next! By network and in no particular order!

And there were literally no NBC trailers that interested me enough to repost. Fail.

CW has their Upfront tomorrow. But don't hold your breath that there will be ANYTHING worth blogging about.

...is pretty much impossible. Decided to lurk around my mother-in-law's Facebook and found this post from a bit after our wedding:

Today is my brother's birthday. He was born on April 27, 1954 in Saigon. He was killed in a concentration prison some day in 1977.
I always love him.

I went to what little of the family tree Thu sent me and looked up this brother by his birthday. I still had him as living. I had no idea she had a brother die in a prison. How sad. :(

I really should talk to her about the family and get stories from her before it's too late.

I've been so bad at keeping up with this. :< Picked an ancestor at random... and landed on my 2nd great grandmother Sophia M Niessen.

Birth record. Even though it doesn't have her name on it. Because somebody in 1874 thought a birth record with no record of the child's name was a good idea.

While rummaging through old photo drawers a couple months ago, I found a cut out of her obit from the newspaper and her funeral card! So that was pretty interesting. According to the obit, she ran an upholstering business with her husband.